The US Army has developed an open standard to define and drive interoperability on airborne and ground platforms, referred to as C5ISR/EW Modular Open Suite of Standards, otherwise known as CMOSS. CMOSS is a modular open systems architecture (MOSA) intended to converge computing and command capabilities into one system, as opposed to integrating and managing separate capability “boxes” into a platform. CMOSS is a buzzword around the US defense industry and is one of several open architecture standards with a healthy focus from both Government and industry leaders. While CMOSS was initiated by the Army, other elements around the DOD and allied nations are beginning to take notice. The concept of “open architecture” is here to stay.

The main benefit of open standards, such as CMOSS, is the speed of technology insertions and capability refreshes. The ability to rapidly identify and overmatch our enemy’s threats on the battlefield is a game-changing philosophy for the Warfighter. In addition, platforms with an open architecture offer improved maintainability, logistics management, and serviceability in a size, weight, and power (SWaP) optimized solution. Of course, with a readily upgradeable system, reduced vendor lock and improved cost benefits come along for the ride. As a classic case study of the benefits of a CMOSS-compliant architecture, imagine a series of voice and data software-defined radios residing on cards in a single enclosure. These radios can share processing, amplifier, and antenna resources on the vehicle, reducing the complexity and power consumption of the system design. The waveforms and processing capability can be quickly upgraded within the enclosure if needed. In most cases, the payload cards already exist in a COTS or near-COTS environment, further reducing development time.

The primary form factor being driven by open architecture is referred to as VPX. VPX is offered in two standardized sizes; 3U and 6U, as specified by the ANSI/VITA 46 set of standards, defining pin-out configurations, mechanical form factor, system management, etc. VPX provides a VMEbus-based system with support for switched fabrics over a high-speed connector interfaced to a backplane within an enclosure. VPX offers a higher density solution over the VME form factor and has led to a best-in-breed set of solutions matching form factors to simplify the open architecture concept. This standardized form factor enables defense integrators and system designers to select from various hardware options and integrate systems very quickly.

Together, with the VPX form factor and the CMOSS standards for modular open systems architecture, Government and industry partners can rapidly develop and modernize capabilities within platforms. Whether air or ground-based, computing, control, and command capabilities are improving SWaP, reducing cost, and shortening the logistics tail on behalf of the Warfighter. 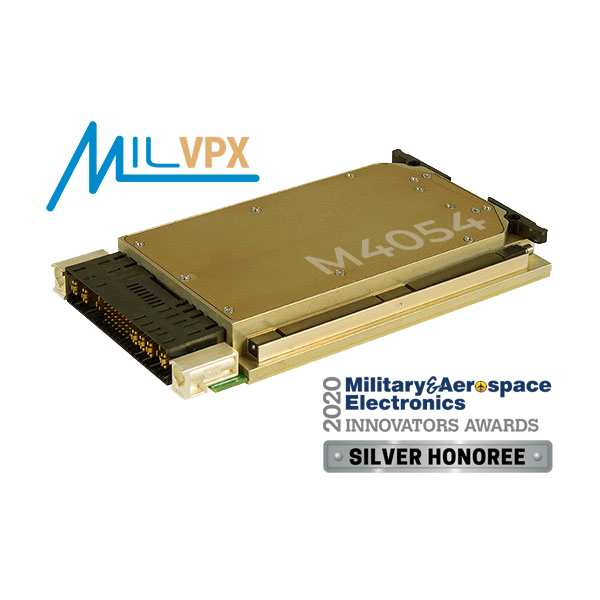 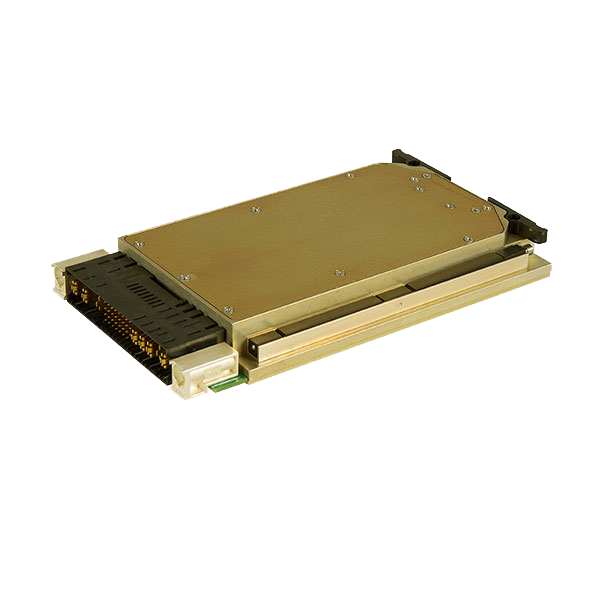 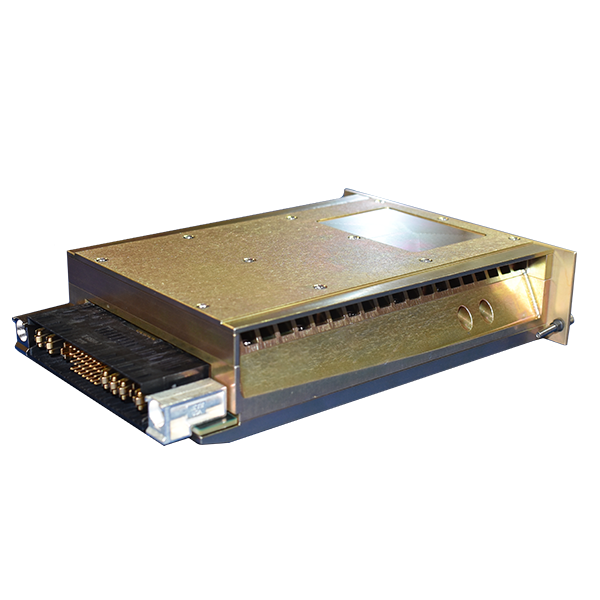 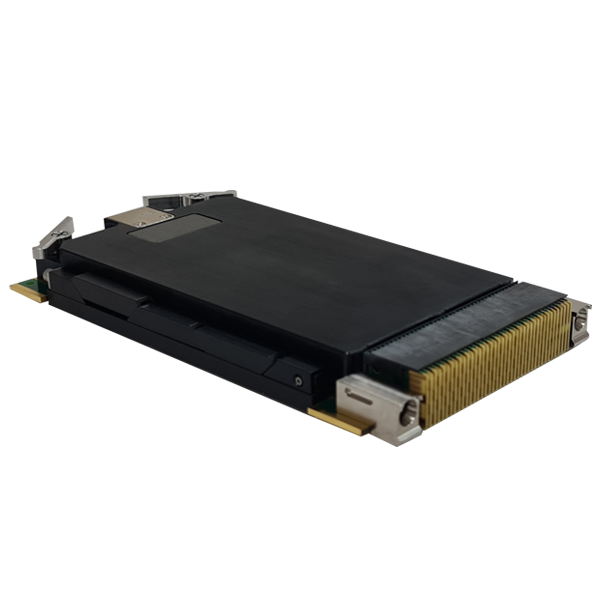