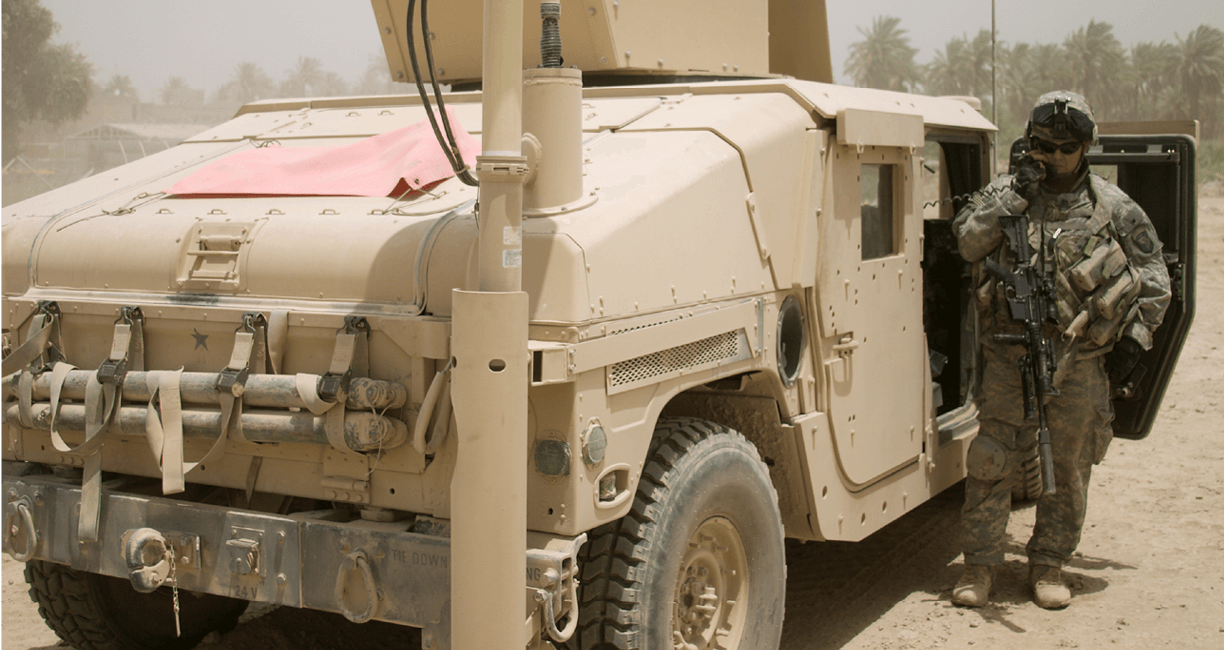 The US Army has developed an open standard to define and drive interoperability on airborne and ground platforms, referred to as C5ISR/EW Modular Open Suite of Standards, otherwise known as CMOSS. CMOSS is a modular open systems architecture (MOSA) intended to converge computing and command capabilities into one system, as opposed to integrating and managing separate capability “boxes” into a platform. CMOSS is a buzzword around the US defense industry and is one of several open architecture standards with a healthy focus from both Government and industry leaders. While CMOSS was initiated by the Army, other elements around the DOD and allied nations are beginning to take notice. The concept of “open architecture” is here to stay.... read more